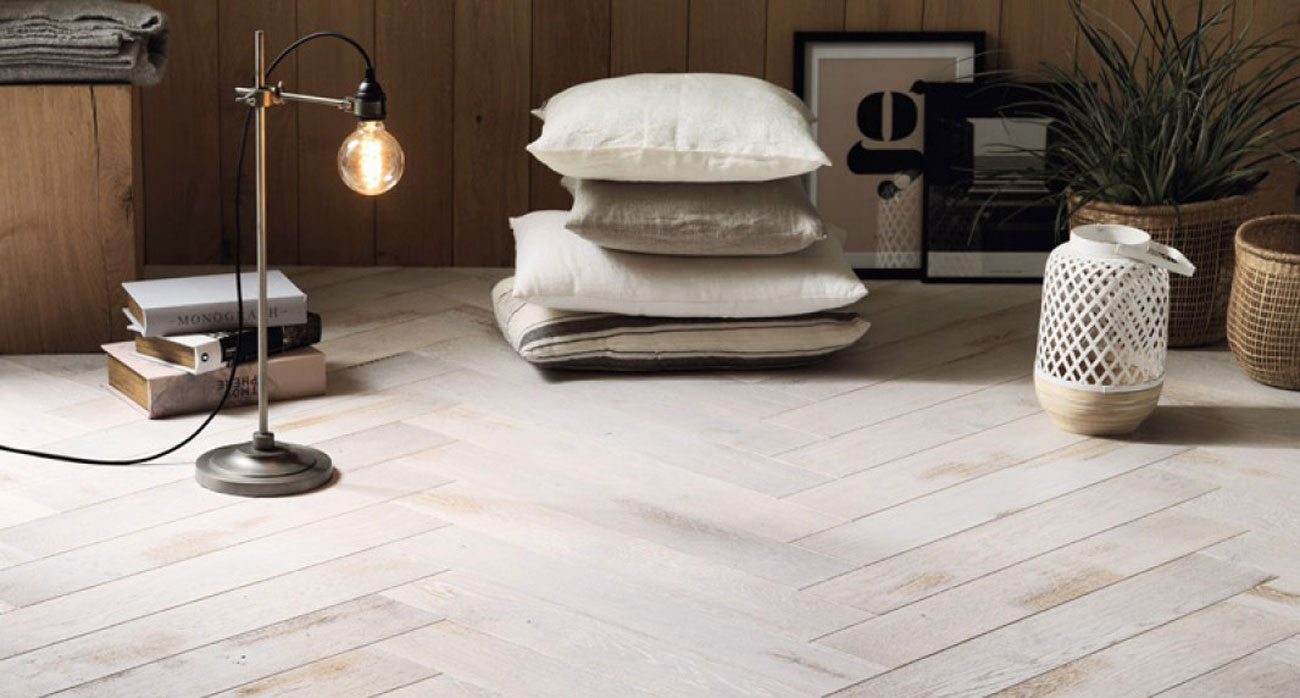 To begin with a quick historic background. The origins of herringbone lie in the road system developed by the Roman Empire around 500 B.C. You might be surprised to learn that it also has Celtic history: horsehair herringbone cloth has been found in Ireland from 600 B.C, which explains why it’s also a traditional choice for tweed. […] 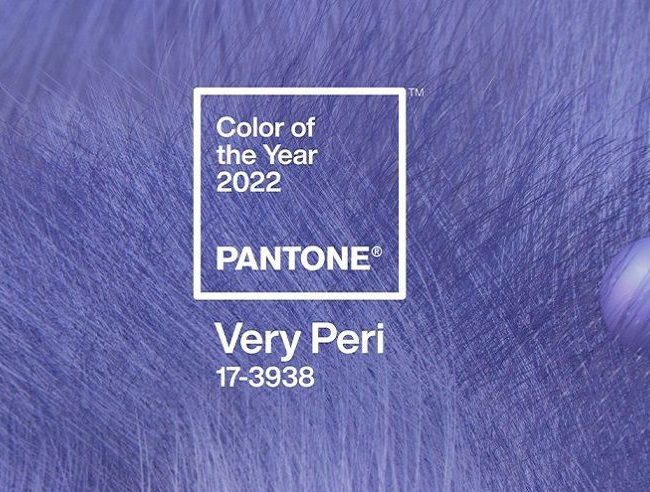 Pantone Colour of the Year 2022 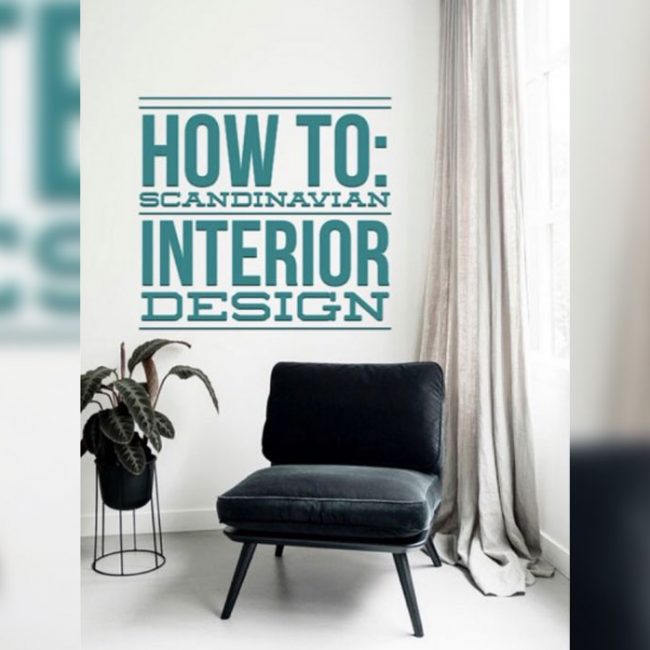 How To: Scandinavian Interior Design 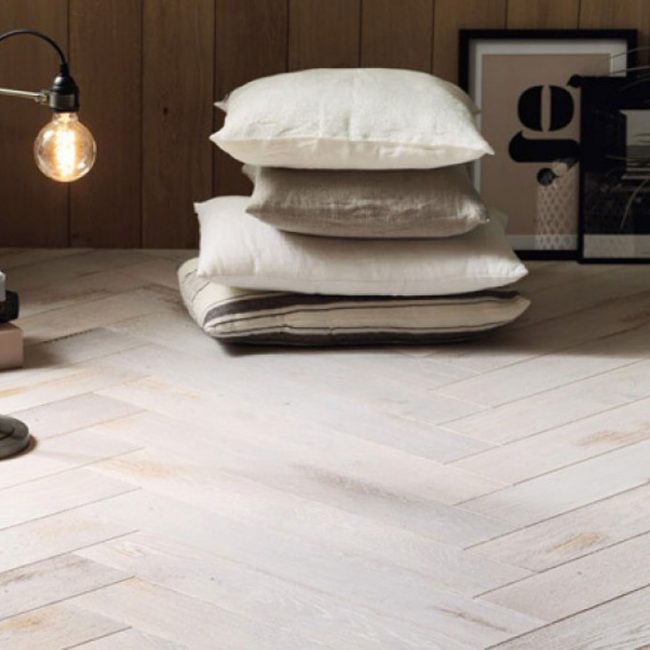